Amazing interview with David Klein, AKA The Candyman and the inventor of the Jelly Belly Beans! Listen to how he came up with the idea, got creative with building a following and brand name and how the tables quickly turned on him and his lessons learned and sharing lessons for aspiring inventors and entrepreneurs. He also give us a sneak peek on what he has been working on and what is in the future for him. David was born in Syracuse, NY and grew up in the Los Angles, California area. After getting a law degree, David decided his passion for candy was much stronger than any other ambition he had. In 1976 David created The Jelly Belly® jelly bean and marketed it nationwide. He has appeared on the Mike Douglas show, the Regis Philbin show, and on the cover of People Magazine in his iconic bathtub of jelly beans photo. David has been a philanthropist all his life and has mentored many entrepreneurs to astronomical success. His love for people is shown in everything he does. 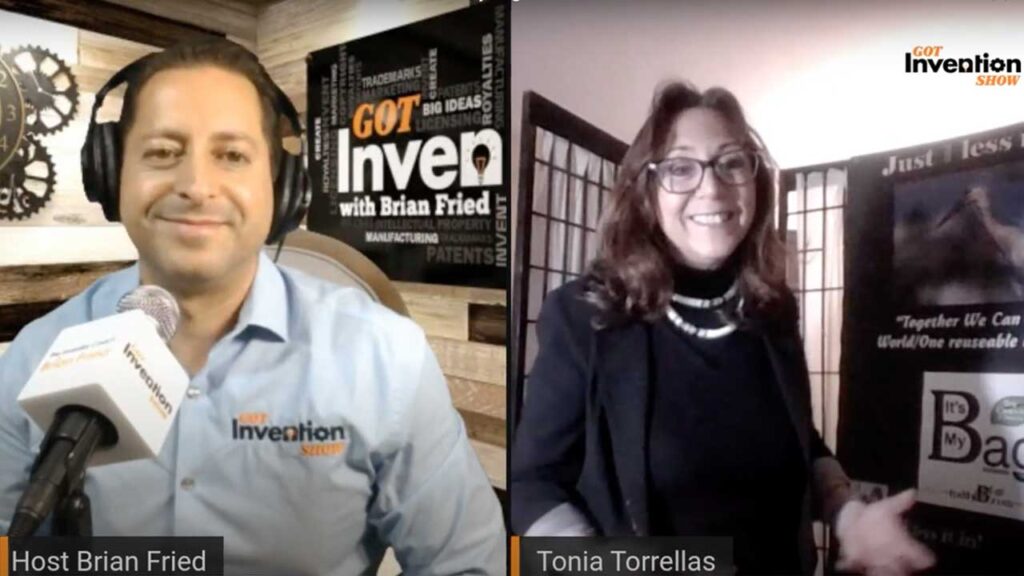 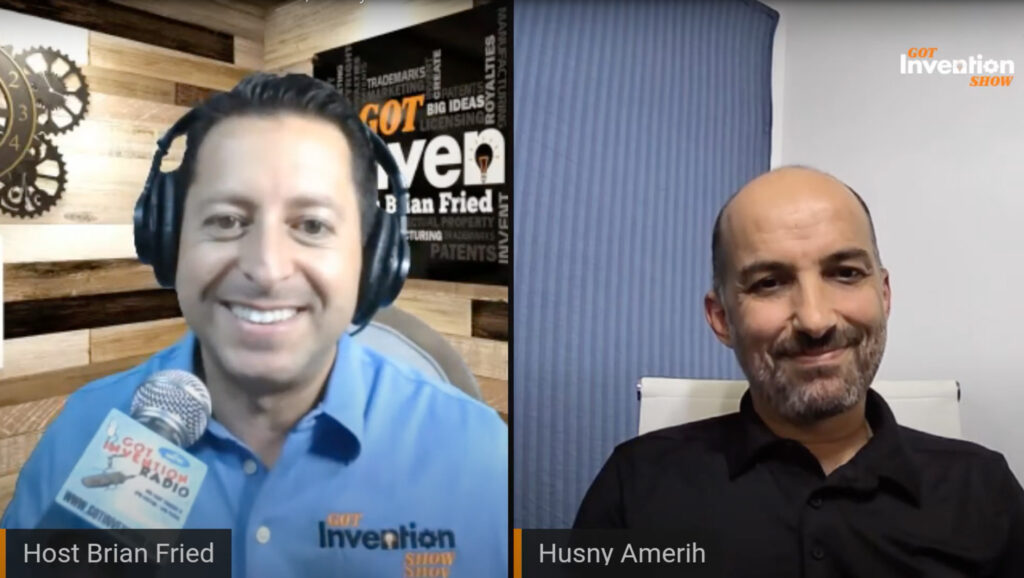 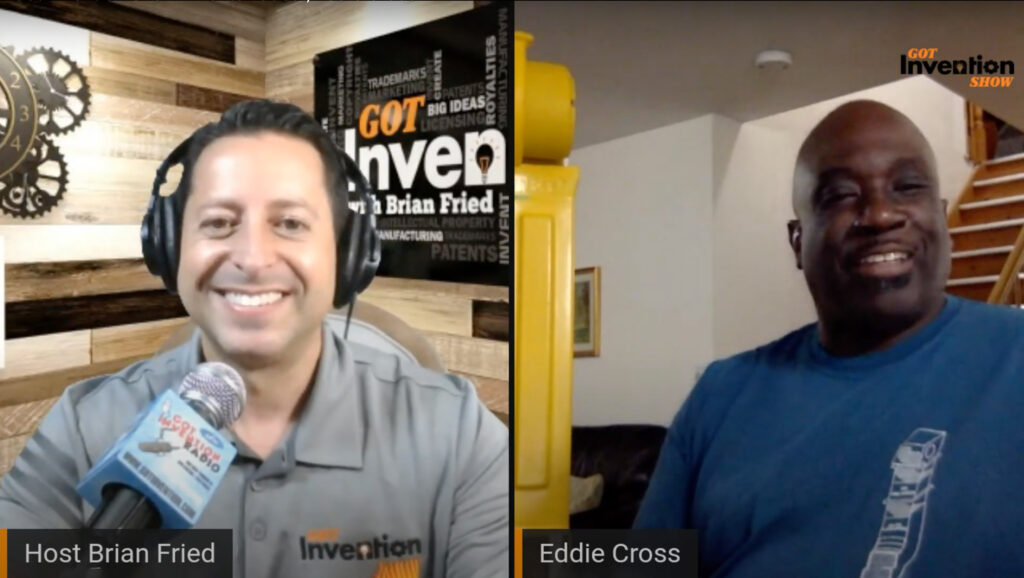 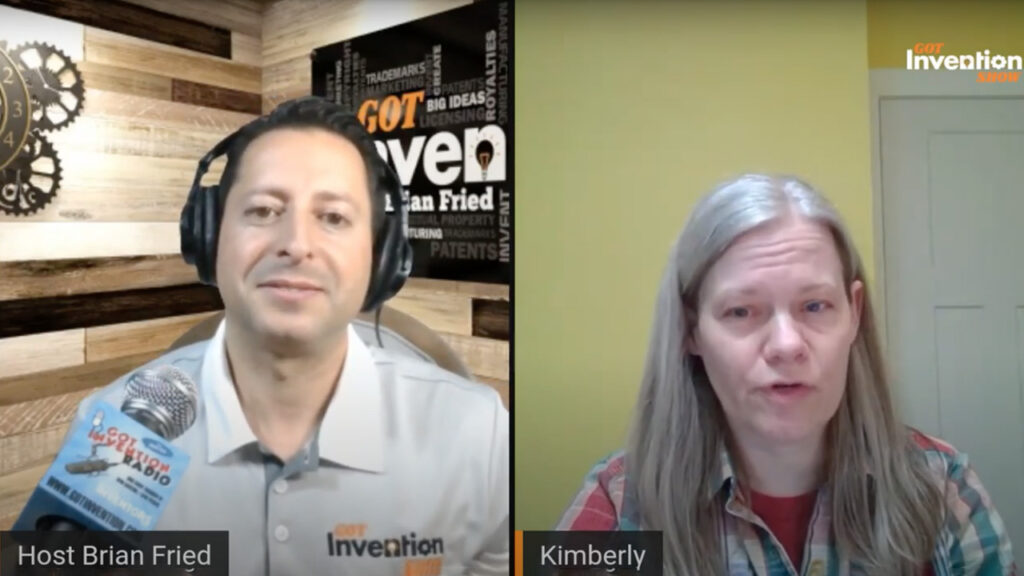 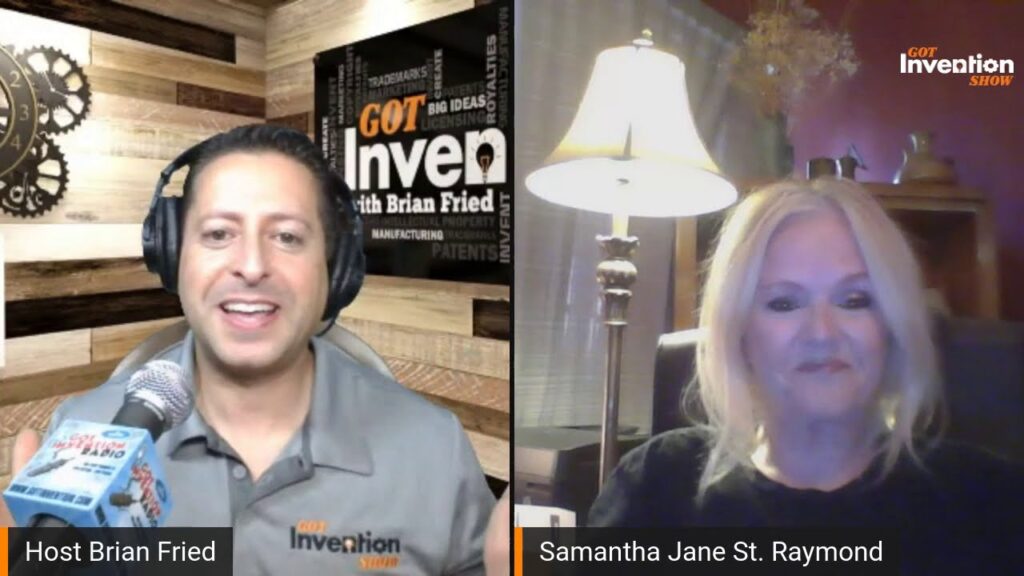 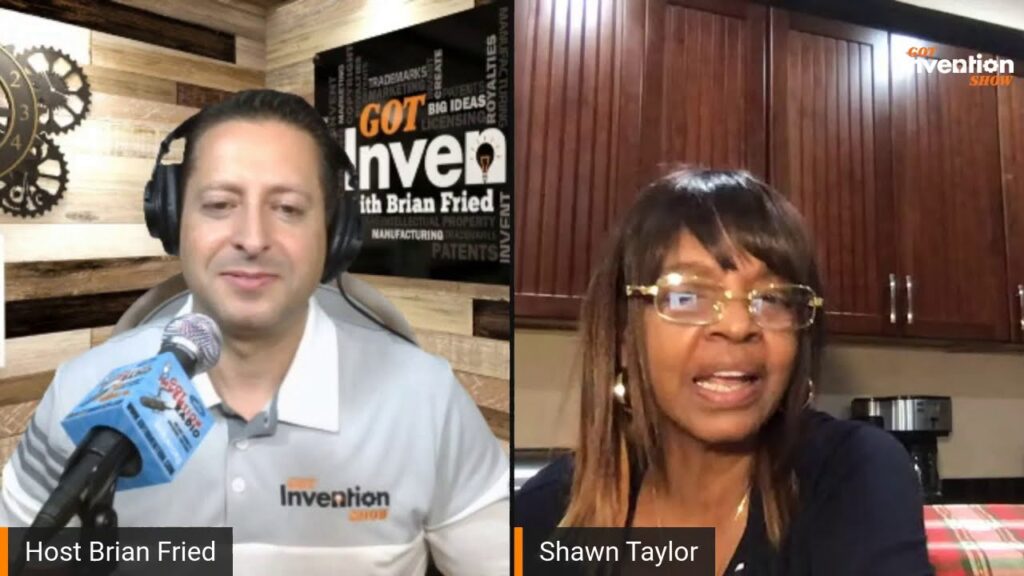 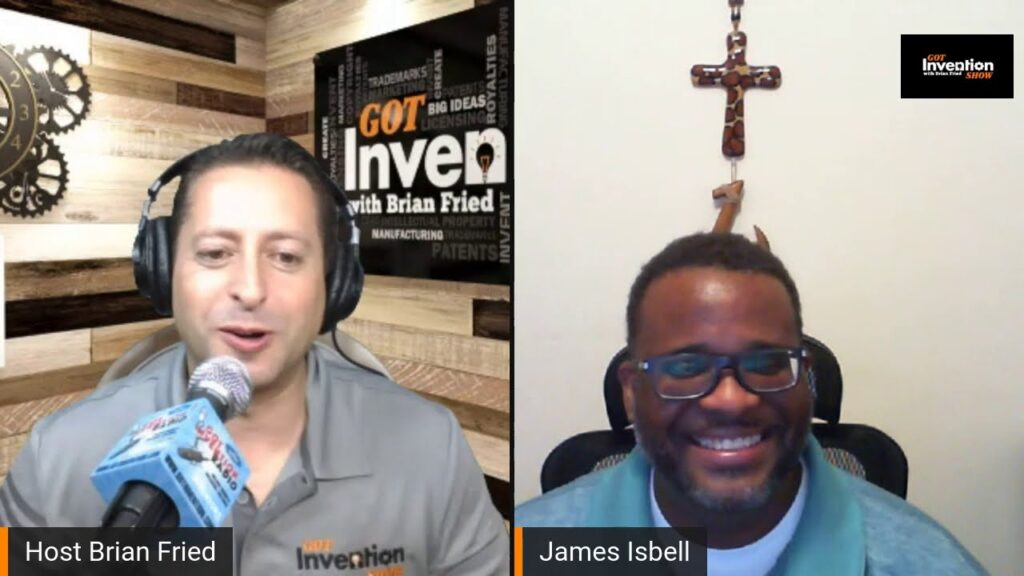 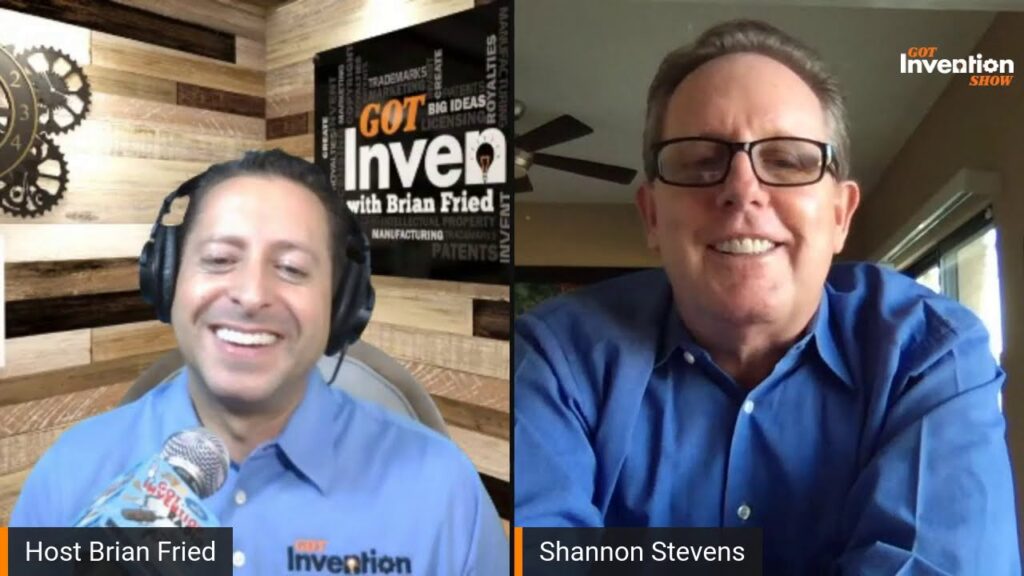