Cody is an Entrepreneur, Author, investor, and inventor from Los Angeles, CA. He published his autobiography “Numbskull” in 2010 detailing his eccentric upbringing after being orphaned at birth and adopted by his biological grandparents in South Los Angeles. Cody’s past represents an incredible success story where he has learned to apply his street smarts and cunning ability to read people into big business. Cody founded his first company in 2014. A logistics company called Rincon Transport which was acquired by Platinum Cargo in 2018. With a massively successful exit from Rincon Cody was able to pursue a multitude of entrepreneurial endeavors. Cody has been working nonstop on his passion projects creating and developing new and innovative ideas and bringing them to life. After being awarded multiple utility patents of his state-of-the-art water dispensing system founded Aquaphant Inc. www.aquaphant.com 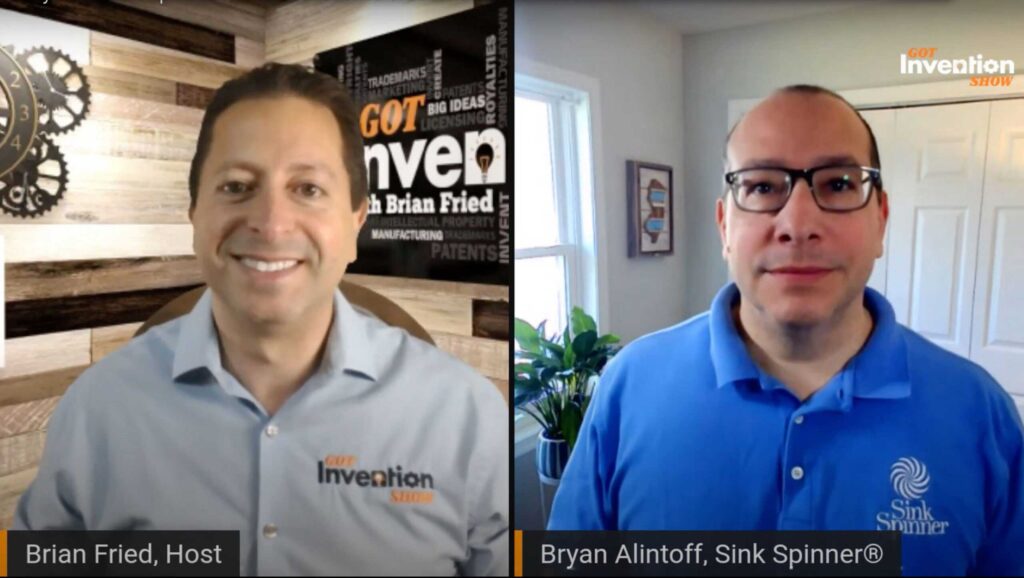 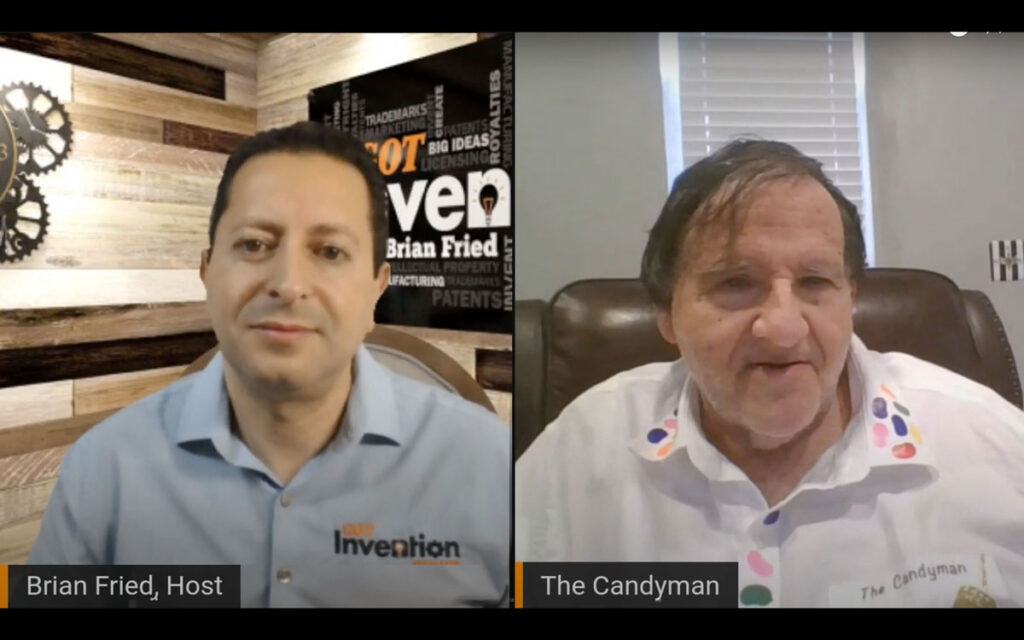 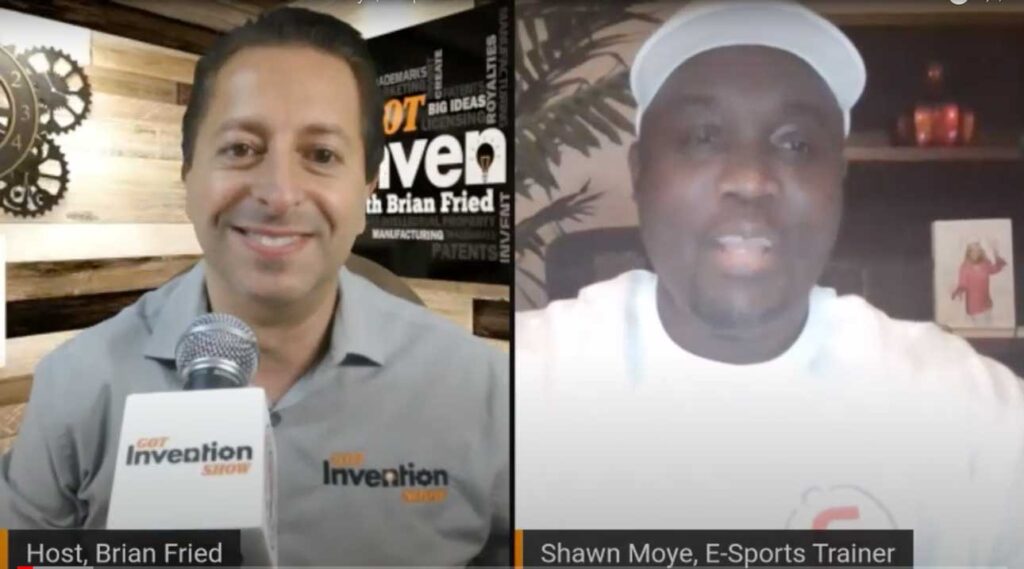 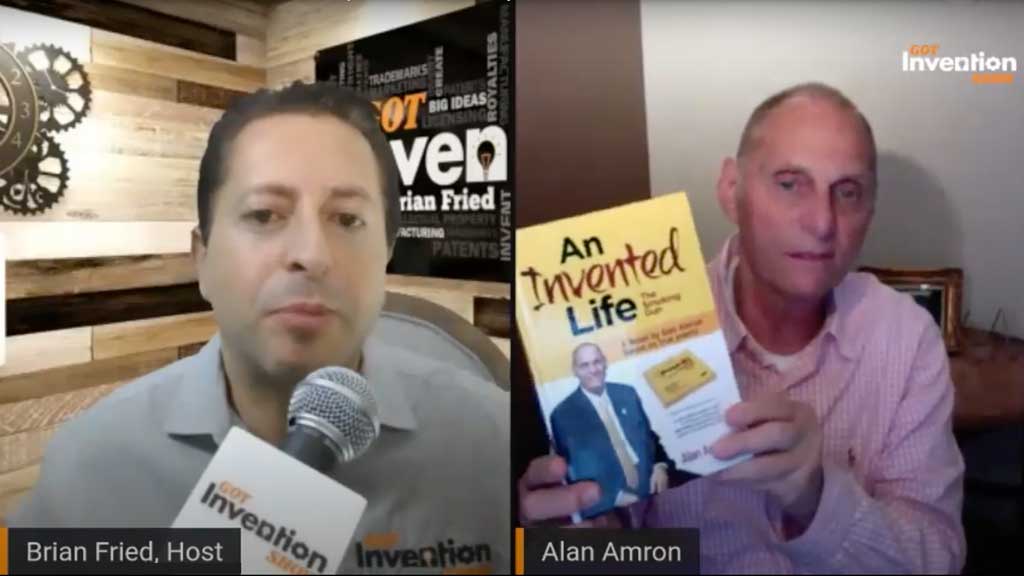 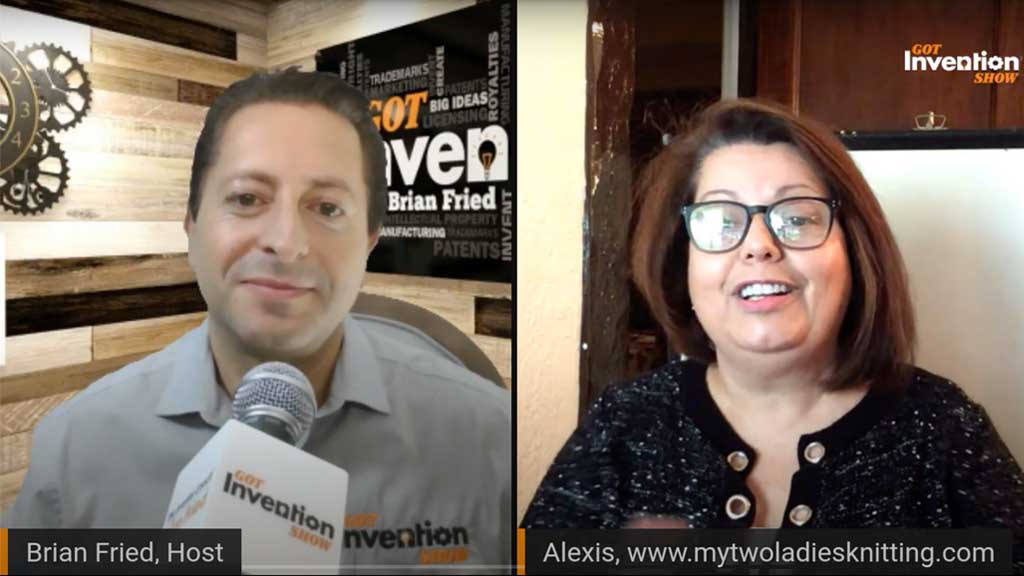 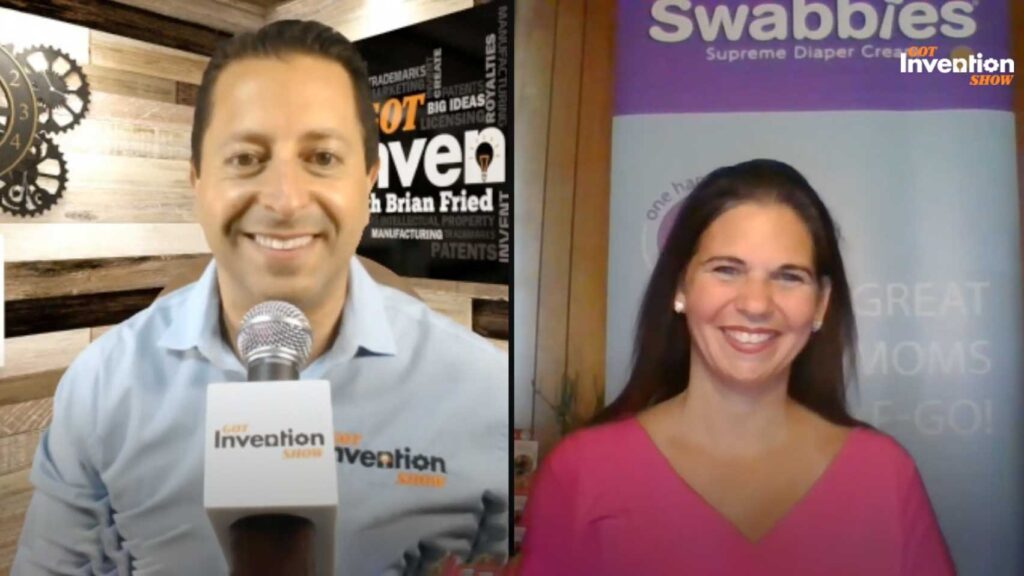 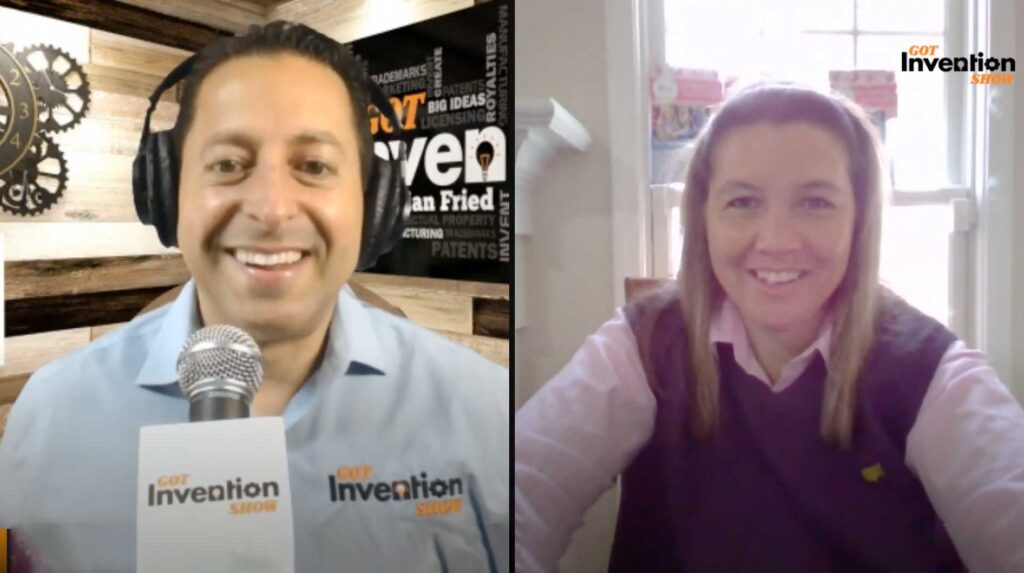 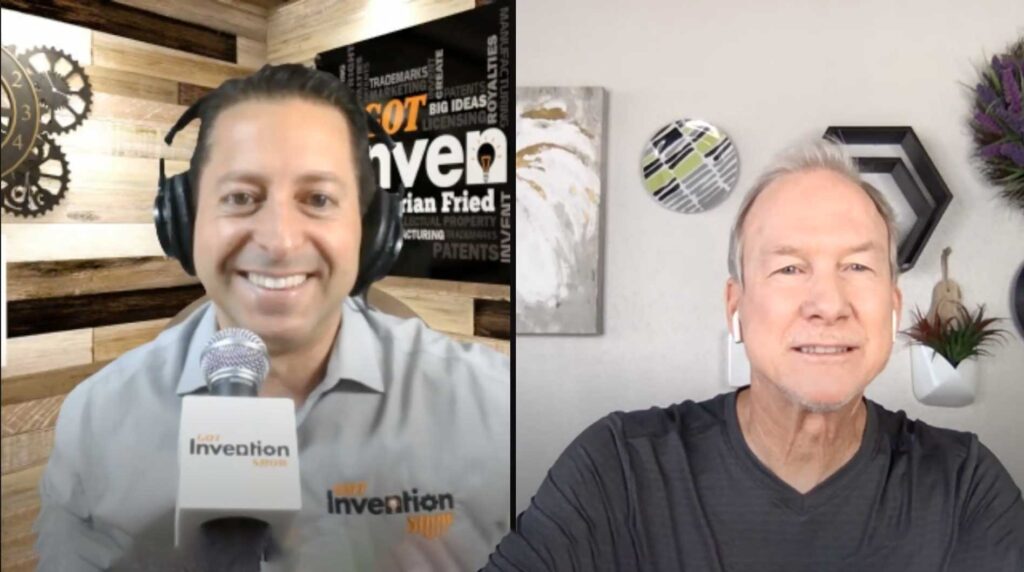 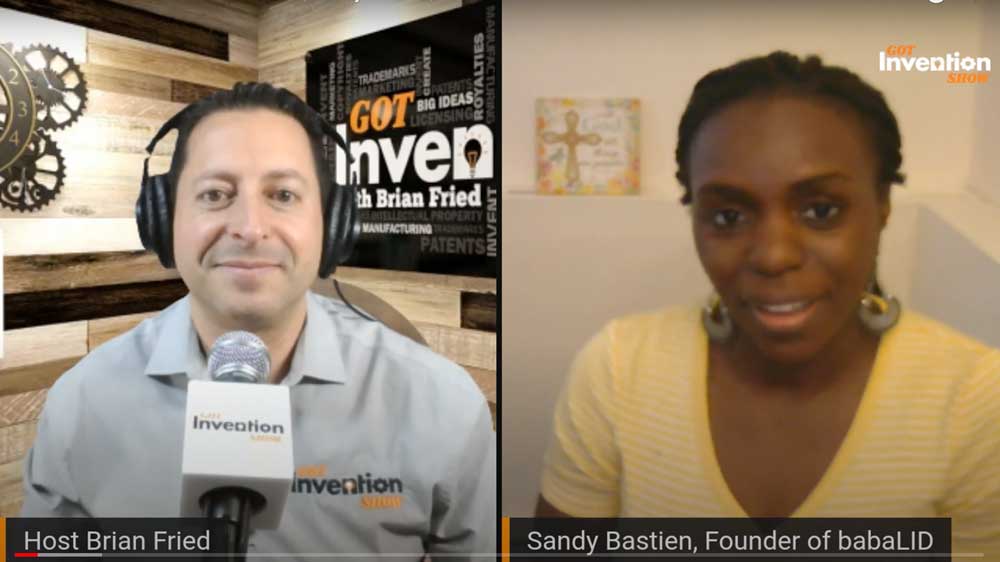